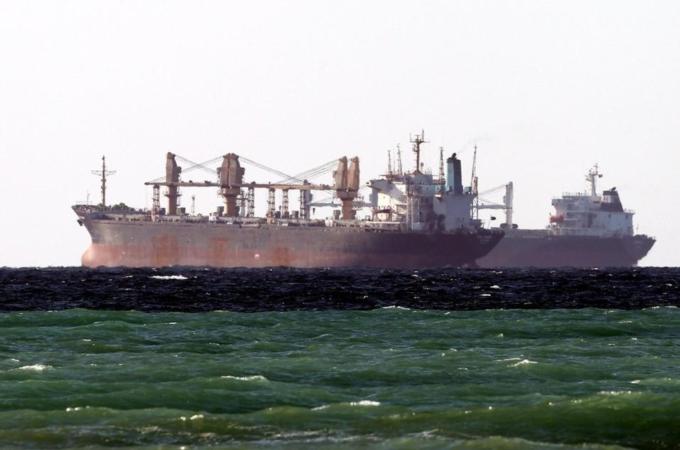 The United Arab Emirates has inaugurated a pipeline to pump oil from east coast terminals, bypassing the strategic Strait of Hormuz which Iran has threatened to shut down, state-run WAM news agency reported.

The first shipment of 500,000 barrels of oil from the Habshan fields in Abu Dhabi emirate were pumped through the pipeline to Fujairah oil terminal on the Gulf of Oman, where it was loaded on a tanker headed for Pakistan.

Fears of a closure of the Strait of Hormuz have intensified amid repeated threats by Tehran to close the strategic outlet in retaliation for Western efforts to choke off its oil exports to rein in Iran’s nuclear programme.

Media reports in Tehran earlier this month said Iranian MPs endorsed a bill banning Europe-bound tankers from using the Strait of Hormuz to punish EU nations which have slapped sanctions on Iran.

On Thursday, US officials said the United States has deployed a fleet of robot subs in the Gulf to prevent Iran from blocking the strategic Strait of Hormuz with mines in case of a crisis.

The US military has been bolstering its presence in the region and sent four mine sweeper ships in early June, joining four other mine sweeping vessels already in the region, according to its Bahrain-based Fifth Fleet.

And in late April, a squadron of F-22 stealth fighters was sent to an air base in the United Arab Emirates.

In late May, Fujairah ruler Sheikh Hamad bin Mohammed Al-Sharqi told the AFP news agency the pipeline will have an initial capacity of 1.5 million barrels per day (bpd) rising to a maximum 1.8 million bpd.

The UAE’s current production is about 2.5 million bpd.