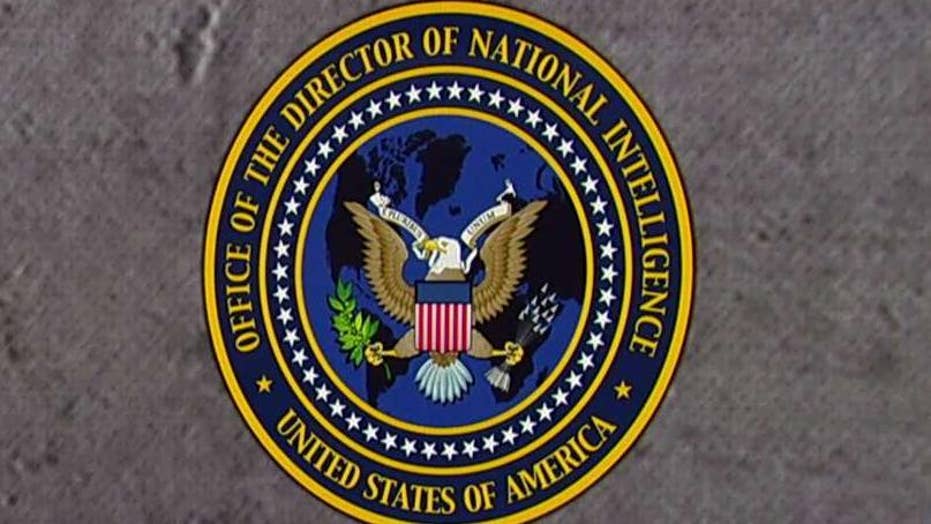 Intelligence Community Inspector General Michael Atkinson is scheduled to appear before the House Intelligence Committee in a closed session on a whistleblower complaint about the president’s communications with a foreign leader; Griff Jenkins reports.

A whistleblower complaint that reportedly involved allegations President Trump made a troubling and unspecified “promise” to a foreign leader touched off a new Washington firestorm on Thursday, as the intelligence community’s top watchdog testified on the matter and the president adamantly denied the accusations.

The details surfaced overnight in a Washington Post report, but many specifics remain unclear including the identity of the foreign leader.

Fox News has not confirmed the report, and White House officials have not offered additional comment on the claims.

But Trump railed against the Post’s reporting in a flurry of tweets that alleged his communications with foreign leaders were being blown out of proportion.

“Another Fake News story out there – It never ends! Virtually anytime I speak on the phone to a foreign leader, I understand that there may be many people listening from various U.S. agencies, not to mention those from the other country itself. No problem!” Trump said. “Knowing all of this, is anybody dumb enough to believe that I would say something inappropriate with a foreign leader while on such a potentially ‘heavily populated’ call. I would only do what is right anyway, and only do good for the USA!”

He capped off his complaint by declaring: “Presidential Harassment!”

The Post reported that a U.S. intelligence official filed the formal complaint in regard to Trump’s communications with the unnamed foreign leader.

The complaint, in turn, has triggered a showdown with Congress, after acting Director of National Intelligence Joseph Maguire would not share details of it with lawmakers.

Those lawmakers, though, were sure to press intelligence community Inspector General Michael Atkinson for details during Thursday’s closed-door session before the House Intelligence Committee. 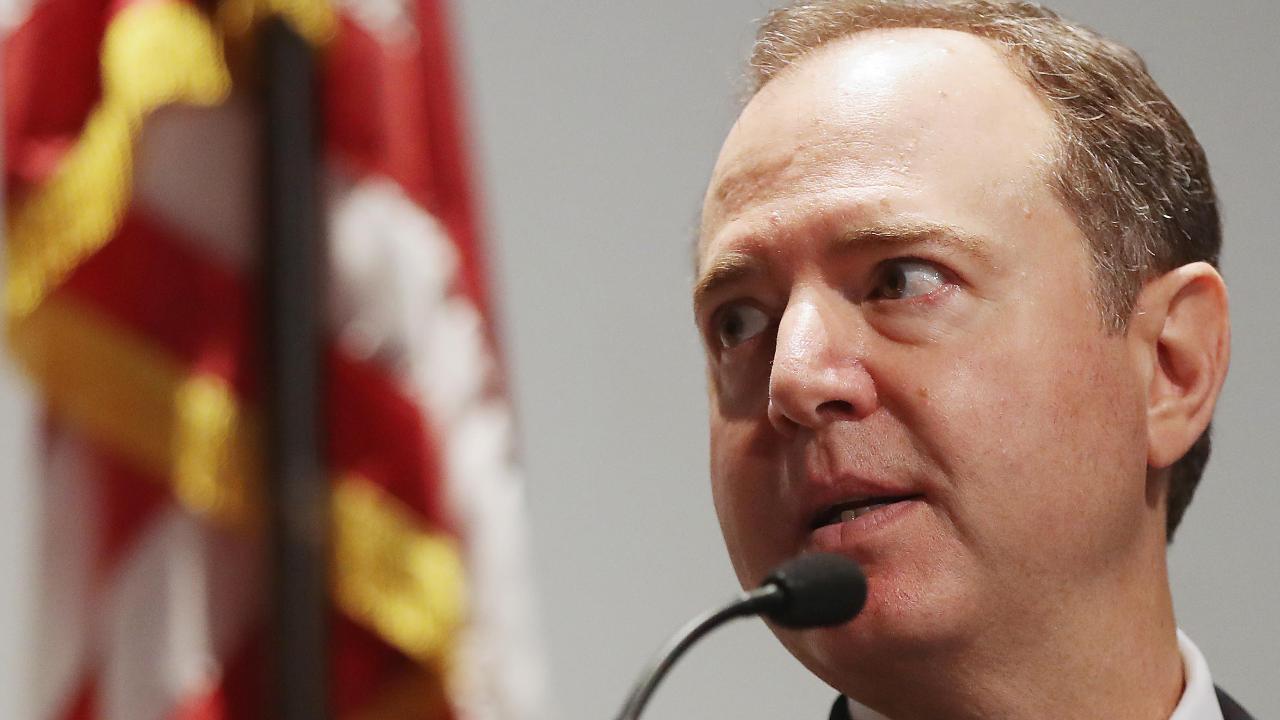 Ahead of the testimony, Intelligence Committee Chairman Rep. Adam Schiff, D-Calif., told CBS’ “Face the Nation” that the watchdog found the complaint to be “urgent” and “credible.”

“I can’t go into the contents but I can tell you that at least according to the director of national intelligence, this involves an issue of privileged communications,” he said. “So, I think it’s fair to assume this involves either the president or people around him or both.”

He added that if the “director of national intelligence is going to undermine the whistleblower protections, it means that people are going to end up taking the law into their own hands and going directly to the press instead of the mechanism that Congress set to protect classified information.”

Schiff subpoenaed Maguire, saying he was withholding a whistleblower complaint from Congress and questioning whether he had been directed to do so by the White House or the attorney general.

In a letter Tuesday, the general counsel for the Office of the Director of National Intelligence, Jason Klitenic, wrote that the agency is protecting the whistleblower and argued the allegation does not meet the definition of “urgent concern.” He said the complaint “concerned conduct from someone outside the intelligence community and did not relate to `intelligence activity’ under the DNI’s supervision.”

Schiff said last week that Maguire is required to share the complaint with Congress and said the attempt to hold it back “raises serious concerns about whether White House, Department of Justice or other executive branch officials are trying to prevent a legitimate whistleblower complaint from reaching its intended recipient, the Congress, in order to cover up serious misconduct.”

Fox News’ Catherine Herridge and Matt Leach and The Associated Press contributed to this report.