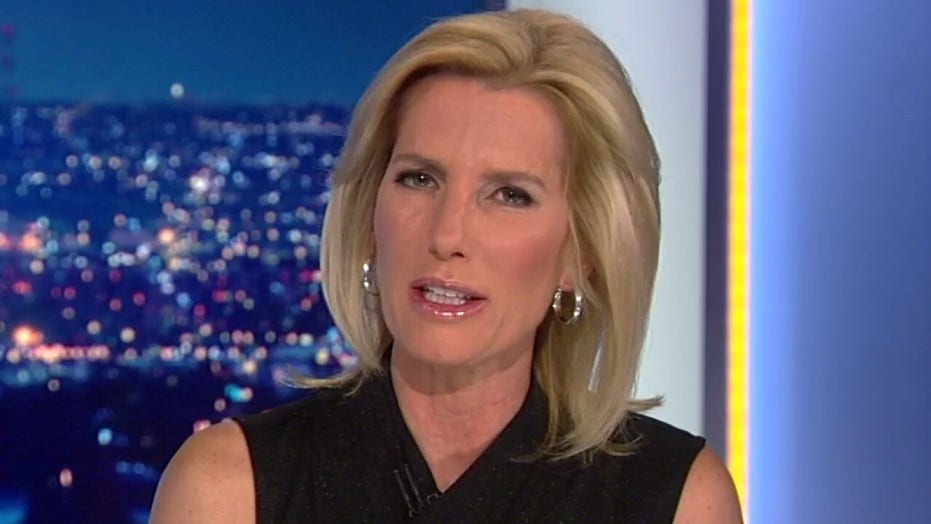 Time will tell just how accurate the ‘experts’ were in this crisis: Was a total shutdown the right way to go?

Get all the latest news on coronavirus and more delivered daily to your inbox. Sign up here.

Sen. Steve Daines, R-Montana, and his staff have facilitated numerous emergency repatriation flights for U.S. citizens trapped abroad amid the growing coronavirus pandemic — including a last-minute escape from Africa that highlights the risks for the thousands of Americans still stuck away from home, Fox News has learned.

The pandemic has infected more than 400,000 people around the world and killed over 20,000. International lockdowns have led stranded travelers to reach out to lawmakers to cut through bureaucratic red tape, often with just minutes to spare.

Pastor Mark Arbaugh, who had been stuck in Lima, Peru, told Fox News early Friday morning that he was one of those lucky escapees in large part because of his hometown senator.

“Senator Daines’ office was very helpful to us,” Arbaugh said in a text message to Fox News while onboard his repatriation flight into Washington, D.C. He was traveling with several Montana Tech students. 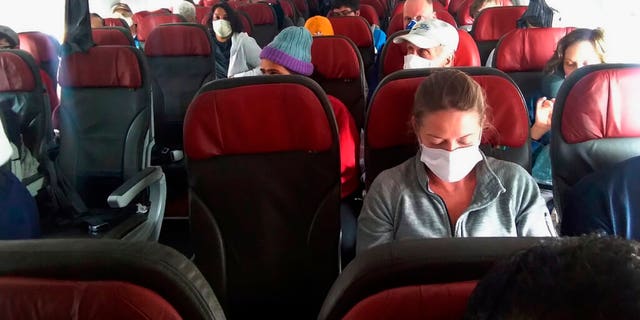 In this photo provided by a passenger who requested to be anonymous, passengers get ready before the doors close on a flight departing from Cusco, Peru, Wednesday, March 25, 2020. (Courtesy photo via AP)

“Wally, from his office, has been putting in some long hours. Wally worked hard at making sure that my group of 4 and our new friends that were stranded from Atlanta in the same hotel with us got on the same manifest,” Arbaugh added.

Arbaugh said he had never met Daines or anyone in his office before, but worked closely with them as the situation unfolded. As for the situation in Peru, Arbaugh observed that “a lot of people are gonna have a tough time getting out” now that the national quarantine there has been extended to April 12.” But, Arbaugh said, he was looking forward to returning to the country when the situation stabilizes.

Meanwhile, Isaac Sturgeon, 31, told Fox News that his return to the U.S. on Saturday night from Morocco came as military vehicles were preparing to enforce a strict curfew and shut down international travel indefinitely because of the virus.

“I just wanted to be back on American soil,” Sturgeon told Fox News, who was traveling for skydiving instruction. “I registered with the embassy … There was a lot of silence for a couple days; I don’t think they were use to this kind of high volume of phone calls and people at the gates.”

That’s when Sturgeon said his father “decided to try to get a hold of Steve Daines directly.”

At that point, Sturgeon said, things moved quickly. Daines’ office contacted the State Department to charter a flight for Americans when commercial flights were canceled. Once that was approved, Daines made the request to reserve a seat for Isaac.

“I’m sure all the pressure helped a lot,” Sturgeon said, referring to the outreach froom Daines’ office.

Strugeon received what he called “wonderful” help not only from Daines and his staff — “Liz was great,” and Daines himself was “kind and humble,” he said — but also from British Airways, who flew him from Marrakesh to London.

After Daines’ outreach, the embassy “emailed me and said get to the airport between 12:30 to 5:30, flights werre leaving; go to front counter and show them your passport and they’ll assign you a seat on one of those airplanes,” Sturgeon said.

WILL CORONAVIRUS STIMULUS BILL BE DELAYED? 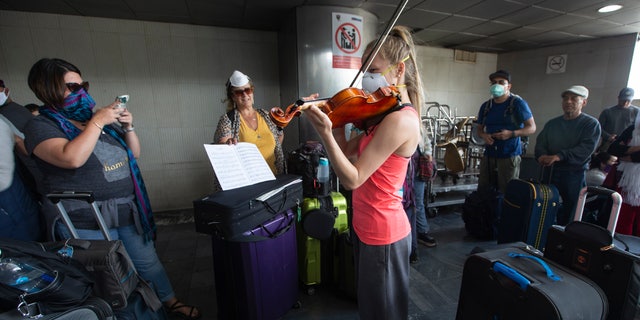 A traveler plays her violin prior to getting on a charter flight coordinated by the U.S. embassy at La Aurora airport in Guatemala City, Monday, March 23, 2020. American citizens stranded abroad because of the coronavirus pandemic are seeking help in returning to the United States. (AP Photo/Moises Castillo)

At the airport, Strugeon said tents had been set up by the U.S. embassy to help travelers who needed to sleep at the airport so they didn’t miss a flight.

“I commend them” Sturgeon said of the British Airways crew. “Excellent spirit, people and staff on the airplane. There were about 150 Americans on the plane. The airline staff said they didn’t know they were coming to get us until 5 a.m. that morning. Great spirit, complimentary snacks.”

For those still stuck abroad, Strugeon had some advice: “You’ve got to get on the horn, talk to people, be sociable to find out what the word is.”

“Especially in a foreign country you have to take matters into your own hands, be hyperproductive and find out what’s going on,” he continued. “You have to care for your own life in a crisis; even in America you have to have common sense — not everyone can help you. The government can’t always be there for just you — – you’re not as special as you think. There’s 350 million Americans our governmentt has to take care of.” 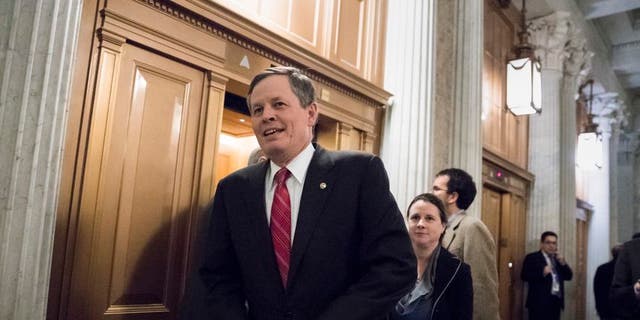 At the same time, he said he benefited tremendously throughout the ordeal by linking up with another American from Colorado and joining a Facebook group full of other U.S. citizens in Africa.

In an Instagram post, Strugeon sounded a celebratory note in mid-air: “After an Evac flight out of North Africa 48 hours before boder closings, …… im Home. Thanks to Senator Daines and staff member Liz, my Family, Facebook Groups, and amazingly warm hearted British Airline folks who didnt even know they were coming to get us until 5a.m. that morning! Hundreds of Americans have Been able to come home. Last but not least, Thank you President TRUMP for keeping your collected self steadfast among pathetic criticism and puppet media! I LOVE AMERICA….STAND FAST.”

Other Montanans that have worked with Daines’ office to secure release include Dale Brevik, who was stranded on an expedition cruise ship after it was denied disembarking in Argentina, as well as Matt Vincent and his family, who had been stranded in Ecuador.

Daines’ office is additionally working to secure the release of other Americans abroad, including Necia Erickson in Cusco, Peru, and a slew of students in Huanchaco, Peru.

Peru has posed numerous high-profile challenges for Americans abroad. In one extreme case, a 33-year-old American woman running out of her life-saving medication to treat her auto-immune disease finally boarded a flight home Wednesday after being stuck in Peru for about 10 days, but hundreds of other U.S. citizens remained stranded after the South American nation closed its borders due to the coronavirus pandemic.

“I could not be happier,” Anna, who requested that her last name not be made public due to privacy concerns related to her medical condition, said after getting on the plane in Cusco.

Fox News’ Andrew O’Reilly and The Associated Press contributed to this report.