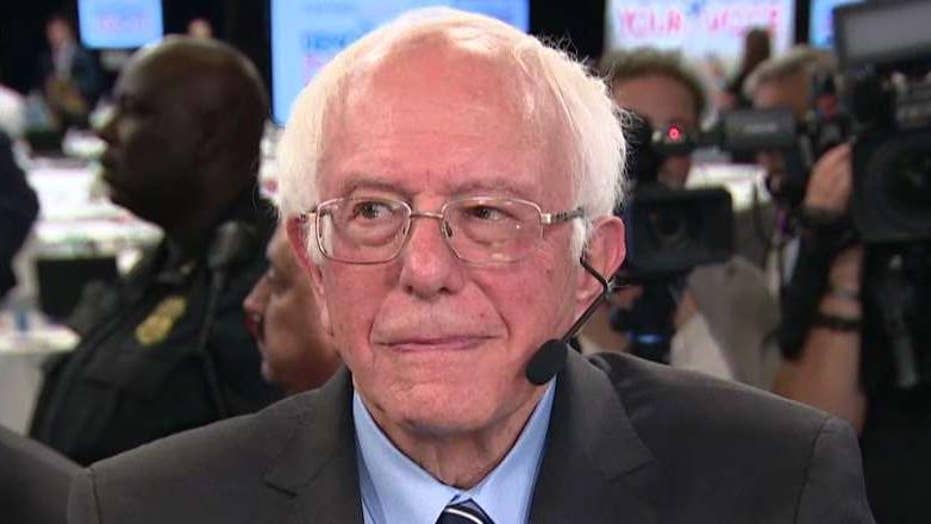 Sen. Bernie Sanders is spotlighting that his presidential campaign has received contributions from one million individual donors.

The independent senator from Vermont’s campaign – in announcing the news on Thursday – touted that Sanders was the fastest presidential candidate in history to reach that fundraising milestone – as well as the first Democrat this election cycle to reach the threshold.

“With 1 million contributors, this is the only Democratic campaign that has more supporters than Donald Trump,” campaign manager Faiz Shakir highlighted. “Our strength is in numbers, and that is why Bernie Sanders is the only candidate who is able to say his campaign will rely only on grassroots funding in both the primary and against Donald Trump.”

Sanders has relied almost entirely on small, online donations from supporters, and rarely has held fundraisers. Despite abstaining from the high-dollar finance events that some of his top rivals for the presidential nomination have held, Sanders has stayed competitive in the dash for campaign cash. 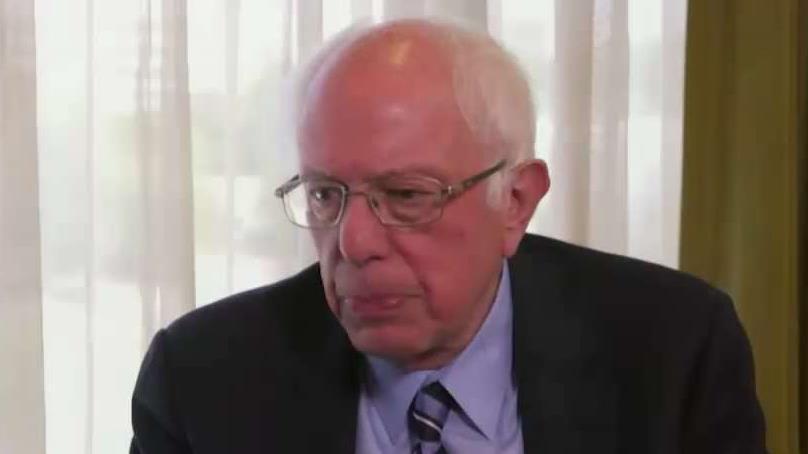 The Sanders campaign noted that 99.95 percent of its donors were able to contribute again.

The Sanders fundraising news came as the candidate – who once was clearly in second place behind Biden, the front-runner – was now neck and neck with Warren in most of the latest national and early voting state polls.