A typo is saving homeowners in one Pennsylvania county about $32 each in property taxes but is costing the school district about $895,000, according to a report.

In June, an interim business administrator in the Pennsbury School District board resolution in Bucks County incorrectly stated the millage rate for this school year at 170.076 mills instead of the correct 171.076.

The error was discovered by the district’s new chief financial officer, Christopher Berdnik, when he started at the beginning of July – after tax bills had been mailed, The Philadelphia Inquirer reported. 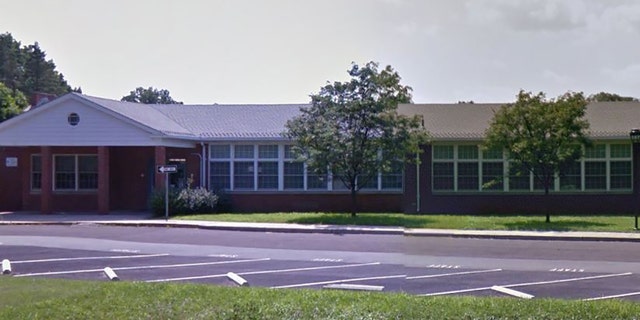 Makefield Elementary is one of the 16 schools affected.
(Google Maps)

Any retroactive changes could also leave the school district open to lawsuits.

Berdnik said property values are higher than they were assessed and the school district’s tax collection rate is high, which will account for $700,000 owed and the incorrect millage rate is 1.5 percent higher than last year. A resolution expected to be passed by the school board this month will refund much of the remaining debt.

No one caught the error initially because the millage rate wasn’t read aloud at the June meeting, The Inquirer reported.

Sixteen schools in the district are affected.