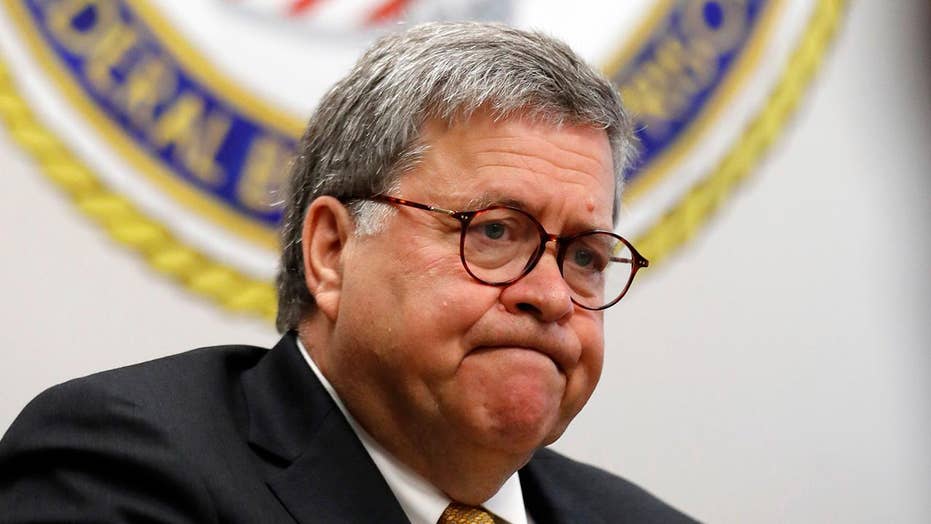 The Justice Department’s inspector general told lawmakers Friday his team is nearly finished with its long-awaited review of alleged surveillance abuses by the DOJ and FBI during the Russia investigation, saying they have submitted a draft to the attorney general and are “finalizing” the report ahead of its public release.

“We have now begun the process of finalizing our report by providing a draft of our factual findings to the department and the FBI for classification determination and marking,” Michael Horowitz wrote in a Friday letter to several House and Senate committees. “This step is consistent with our process for reports such as this one that involve classified material.”

Attorney General Bill Barr has received the draft report from Horowitz and will begin the process of reviewing it, according to a source familiar with the situation. The inspector general said his team has “reviewed over one million records and conducted over 100 interviews, including several of witnesses who only recently agreed to be interviewed.” 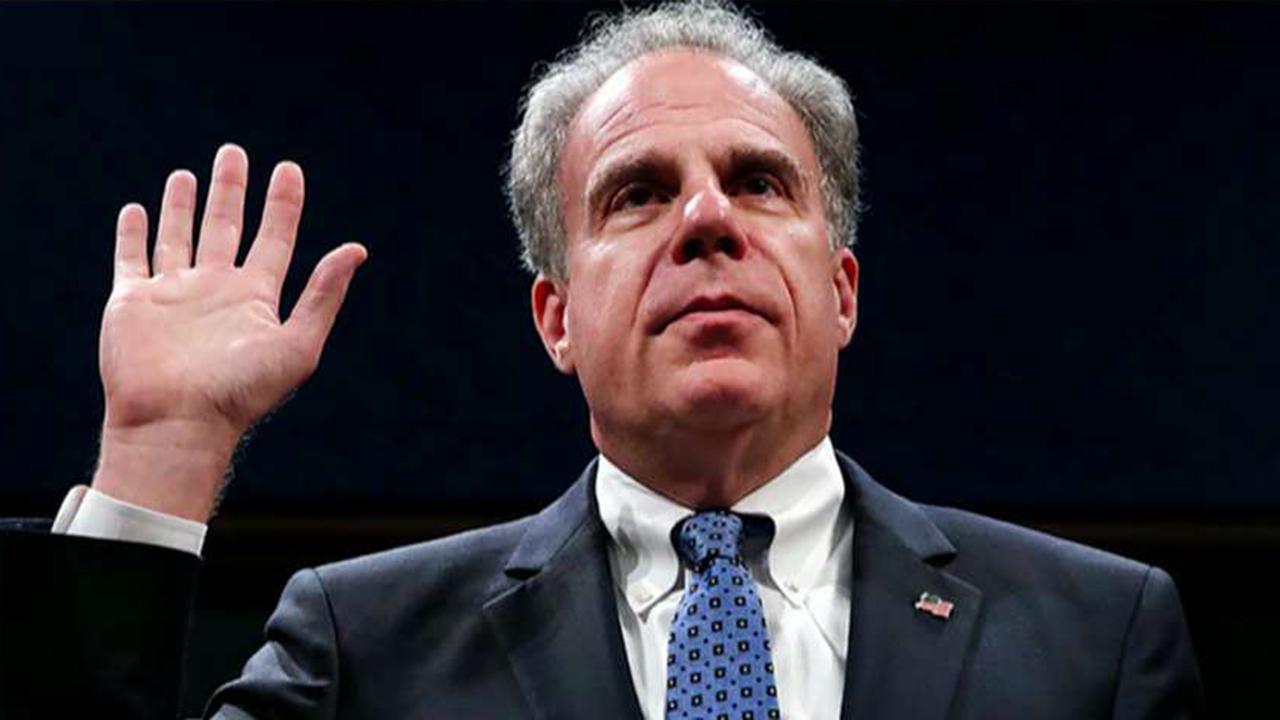 Horowitz and his investigators have probed how the infamous, anti-Trump dossier compiled by former British spy Christopher Steele was used to secure the original Foreign Intelligence Surveillance Act (FISA) warrant for former Trump aide Carter Page in October 2016, as well as for three renewals. Horowitz’s team has questioned why the FBI considered Steele a credible source, and why the bureau seemed to use news reports to bolster Steele’s credibility.

In his letter Friday, Horowitz indicated that once the Justice Department and the FBI send back a marked document relating to classified material, his team will “proceed with our usual process for preparing final draft public and classified reports, and ensuring that appropriate reviews occur for accuracy and comment purposes.”

Meanwhile, a key FBI player during the time frame, former FBI deputy director Andrew McCabe, is facing the prospect of federal charges after Horowitz faulted him in a separate inquiry over statements he made during a Hillary Clinton-related investigation. The review found that McCabe “lacked candor” when talking with investigators, but the former FBI official has denied wrongdoing.

US ATTORNEY RECOMMENDS PROCEEDING WITH CHARGES AGAINST MCCABE, AS DOJ REJECTS LAST-DITCH APPEAL

As Fox News reported Thursday, U.S. Attorney Jessie Liu has recommended moving forward with charges against McCabe, a CNN contributor, though no indictment has been handed down.

It also comes amid other similar inquiries related to the 2016 election:

Attorney General Bill Barr has assigned John Durham, the U.S. attorney in Connecticut, to conduct an inquiry into alleged misconduct and alleged improper government surveillance on the Trump campaign during the 2016 presidential election.

And U.S. Attorney John Huber was appointed by former Attorney General Jeff Sessions to review not only alleged surveillance abuses by the Justice Department and the FBI, but also their handling of the investigation into the Clinton Foundation and other matters.