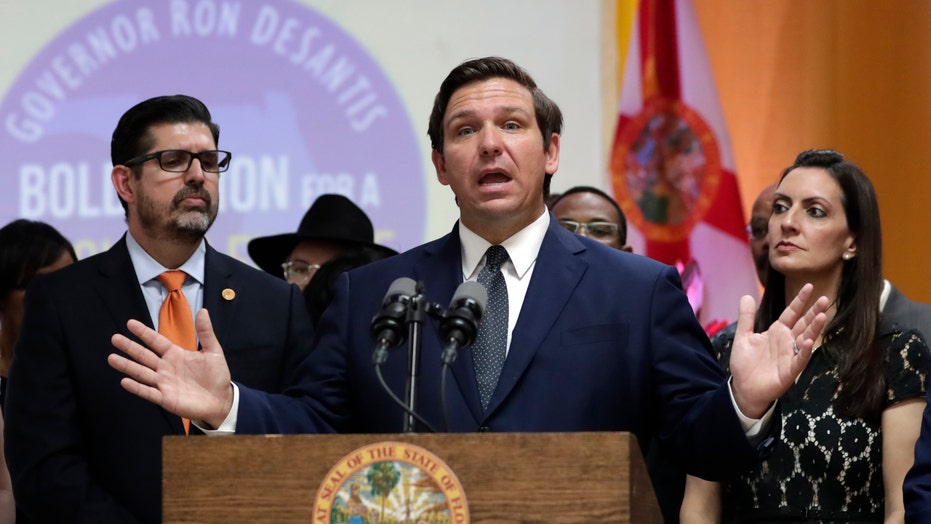 Fox News Flash top headlines for May 17 are here. Check out what’s clicking on Foxnews.com

Republican Gov. Ron DeSantis was caught off guard Thursday when he was notified by U.S. Border Patrol that hundreds of migrants from the Mexican border would be moved into two South Florida counties.

DeSantis, who is close to President Trump, especially since the president’s endorsement helped propel him to the top in the 2018 gubernatorial race, said he would complain to him about the agency’s decision. 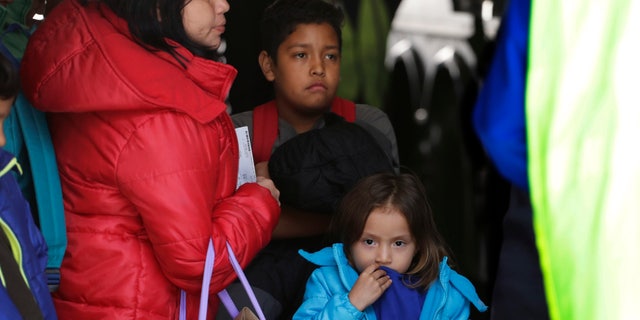 FILE – In this April 2, 2019, file photo, immigrants from Central America seeking asylum board a bus in San Antonio. The Trump administration has alerted two counties in Florida to prepare for an influx of immigrants at the border. The federal government is planning to transport more than 100 immigrants a week to Broward and Palm Beach counties, two predominately Democratic counties in Florida. The administration is providing no funding to house or feed them. (AP Photo/Eric Gay, File)
(AP)

“I think it will tax our resources, the schools, the health care, law enforcement, state agencies,” DeSantis said.

The Palm Beach County Association of Chiefs of Police wrote a letter Thursday complaining to the governor that an influx in migrants would have a “direct effect on the potential homeless numbers and present challenges to our school district.”

The surge in migrants across the border has taxed the Texas border facilities, pushing them to move migrants elsewhere for processing. Processed migrants are given a court date and are allowed to stay with family members in the state they are expected to appear.

Still, DeSantis insists he will remain “cooperative” with measures to crack down on illegal immigration, even if parts of Florida have been designated for migrants going through processing to reside.