The proposal represents Cuomo’s response to the Aug. 3 mass shooting at a Walmart in El Paso, Texas, in which a gunman who admitted to police that he was targeting Mexicans killed 22 people and wounded 24 others.

“We still treat terrorism as an act committed by foreigners,” Cuomo, a Democrat, said in a statement. “It is, but only in part – it is now a two front [sic] war on terrorism. It’s fed by hate: hate from abroad and hate right here at home.”

ICE OFFICES, WORKERS HIT BY WAVE OF VIOLENCE AND THREATS: ‘WE KNOW WHERE ALL YOUR CHILDREN LIVE’

“White supremacists, anti-Semites, anti-LGBTQ white nationalists – these are Americans committing mass hate crimes against other Americans and it should be recognized for what it is: domestic terrorism,” he added. “American citizens who are radicalized not by a foreign ideology but rather radicalized by hate for other Americans are still terrorists.”

Under the proposal, mass shootings against a group of people based on “their actual or perceived” race, color, national origin, ancestry, gender, gender identity or expression, religion, religious practice, age, disability or sexual orientation would be considered “terrorist crimes” and be punished by a sentence of up to life in prison without the possibility of parole. 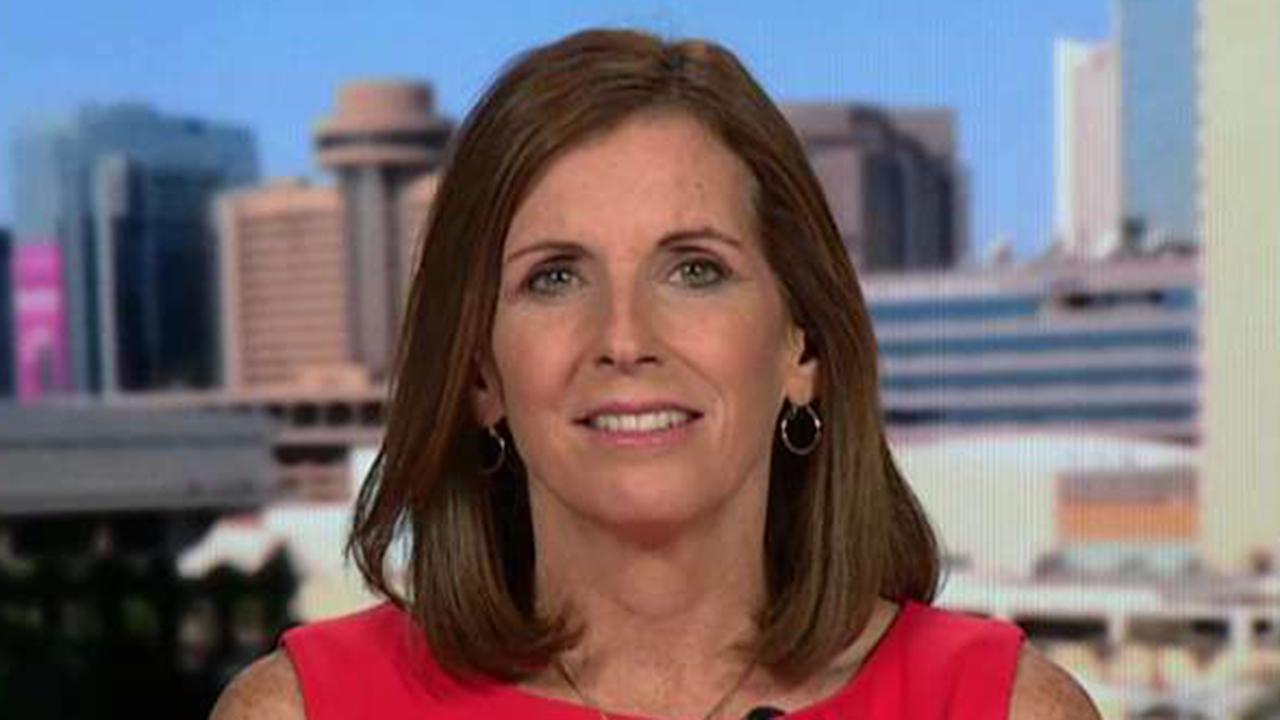 The proposed legislation would define a mass-casualty incident as any incident that results in the death of one person and the attempted murder of at least two other people.

“Today, our people are three times more likely to suffer a terrorist attack launched by an American than one launched by a foreigner,” Cuomo said. “It is not just repulsive, immoral, and anti-American – it is illegal and we must confront it by enacting a new law to fit the crime.”

In the El Paso shooting, state and federal officials have announced they will prosecute the accused gunman as a domestic terrorist. The accused shooter, 21-year-old Patrick Crusius, could face the death penalty.