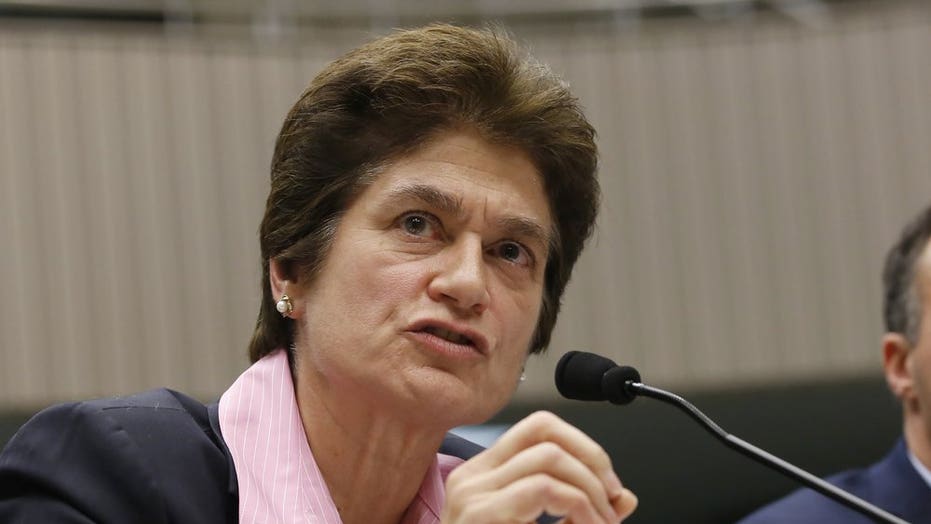 The State Auditor’s Office released a report titled “Gross Mismanagement Led to the Misuse of State Resources and Multiple Violations of State Laws” that details how employees of a district agricultural association, funded by the California Department of Food and Agriculture, wasted the state funds.

The wasteful district agricultural association wasn’t named in the report in an effort to protect whistleblowers, the Sacramento Bee reported.

“We can’t provide the specific district agricultural association because doing so, would essentially disclose the identity of some of individuals we discuss,” spokeswoman Margarita Fernandez told the outlet. 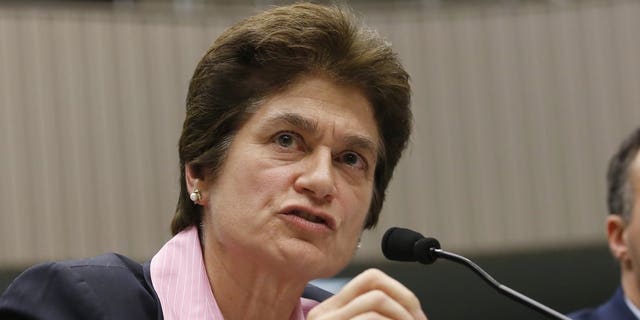 There are 54 district agricultural associations in California that organize fairs and other events, all of which are overseen by the state Department of Food and Agriculture. The associations used to be supported by the state general fund, though that ended in 2011, yet the associations have continued to use state’s equipment and other resources.

“We found that the association’s chief executive officer and maintenance supervisor grossly mismanaged state resources and neglected their duties to ensure that employees comply with state laws governing supervision and time and attendance reporting,” California State Auditor Elaine Howle wrote in the report.

“Examples of the improper acts we found include employees taking home state property and misusing state resources, drinking alcohol on state grounds, a lack of critical internal controls to prevent inappropriate and excessive travel-related purchases, unnecessary charges for interest and late fees, and a waste of state funds.”

“Examples of the improper acts we found include employees taking home state property and misusing state resources, drinking alcohol on state grounds, a lack of critical internal controls to prevent inappropriate and excessive travel-related purchases, unnecessary charges for interest and late fees, and a waste of state funds.”

The audit found that between 2016 and 2018 there were over $318,000 in financial discrepancies, including more than $132,000 worth of credit card purchases without receipts, over $30,000 for excessive and unauthorized travel expenses, about $2,000 in “wasteful tips that far exceeded the maximum allowable reimbursement rate,” and more than $1,200 in “inappropriate purchases of alcohol.”

The employees were especially keen to use credit cards to pay for lavish dinners, with one receipt showing the association paying $400 for five butcher’s cuts, $125 for a lobster surf dinner, $95 for a lobster tail, and more than $600 in alcohol, including one $96 bottle of wine, the newspaper reported.

The unnamed association also allowed several association maintenance employees to work side jobs during their regular shift work – all while collecting pay from the association.

The report also found that the maintenance supervisor routinely used a state-owned vehicle to commute from home to work, and for personal business. When asked about it, the supervisor said that he took the truck home “at most two times a week” to pick up work materials.

The association defended itself by claiming that a 2011 staff reduction left the workplace and employees “stretched” and resulted in inadequate training for the remaining staffers.