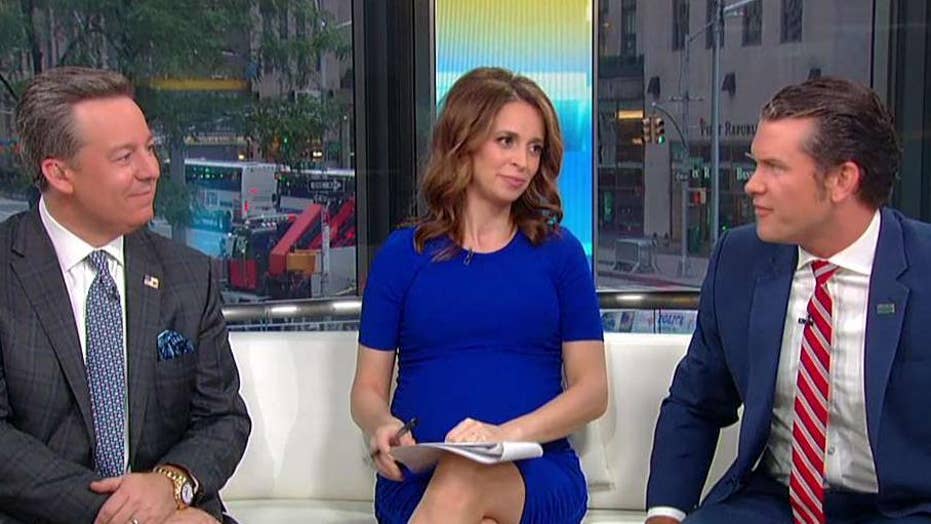 “Marie Newman (@Marie4Congress) is a grassroots fighter for working families in #IL03,” the New York congresswoman tweeted on Tuesday. “To me, choosing to support is about more than just policy. It’s also about who puts in the WORK. Are they wearing out their shoes? Marie is. Her supporters are. Let’s knock doors & join them.”

Justice Democrats, a group aligned with Ocasio-Cortez that has backed Newman and several other challengers to incumbent lawmakers in the House, announced the endorsement Tuesday.

The Democratic primary in Illinois’ third district bears a resemblance to Ocasio-Cortez’s run in 2018. After defeating a powerful, Democratic incumbent in Queens, Ocasio-Cortez became a symbol for progressive newcomers attempting to challenge the party’s establishment.

Lipinski, who beat Newman in 2018, is one of the few pro-life Democrats in Congress and previously voted against former President Obama’s Affordable Care Act — a landmark law that 2020 Democrats have criticized for not going far enough in reforming health care.

In an interview with The New York Times, Ocasio-Cortez said it was “problematic” that he continued holding the seat in a “deep blue” district.

“The fact that a deep blue seat is advocating for many parts of the Republican agenda is extremely problematic. We’re not talking about a swing state that is being forced to take tough votes,” she said.

Lipinski, who has pushed for more conservative voices in the party, portrayed the endorsement as confirmation that Newman was an extreme candidate.

“Alexandria Ocasio-Cortez’s endorsement of Marie Newman makes crystal clear that Ms.Newman is an extreme candidate who is completely out of step with the voters of Illinois’ Third District who do not want to be represented by a fifth member of the ‘Squad,'” Lipinski said. 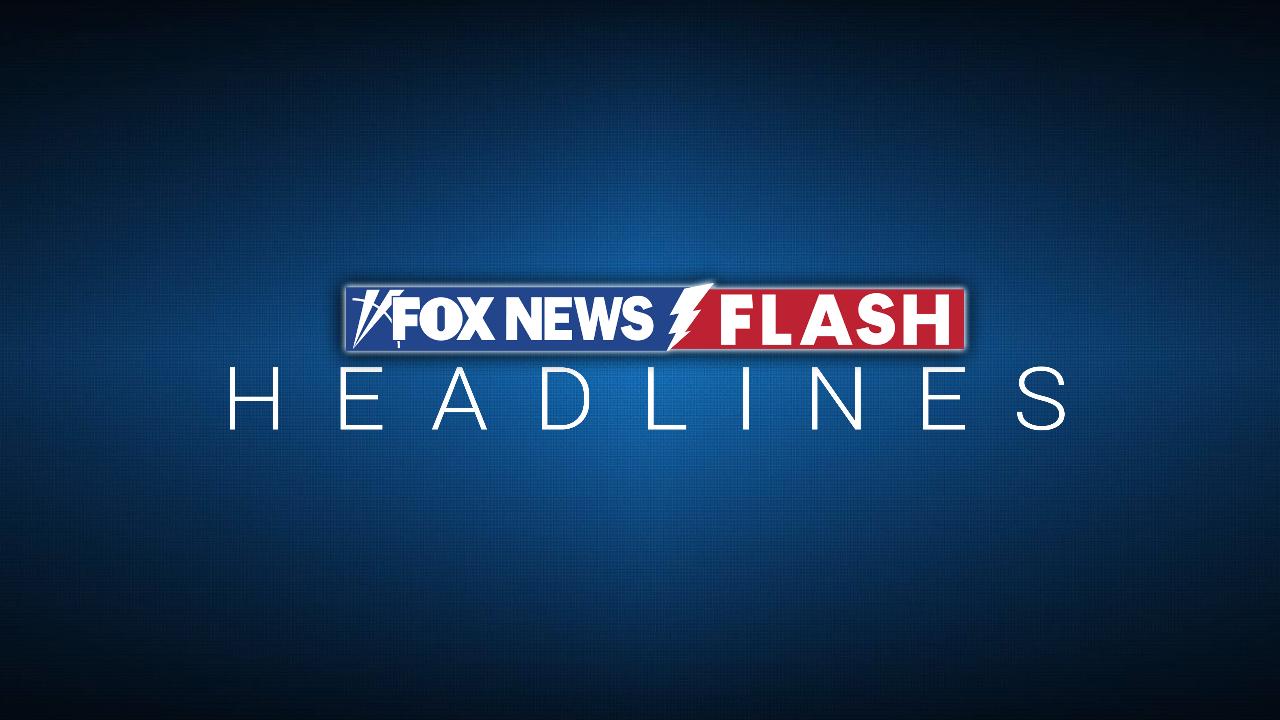 He pointed to Newman’s support for “Medicare-for-all” and the “Green New Deal” as policies that would raise costs for the average American. “In addition, 1.4 million jobs would be lost through this unrealistic policy that has been attacked vociferously by the labor unions Ms. Newman claims to support.”

Ocasio-Cortez responded by suggesting Lipinski was “divisive.” “This is a real quote from a Democrat representing a safe blue seat,” she tweeted.

“Aggressive statements like these are so casually thrown from corporate candidates towards grassroots ones, yet they never get branded as ‘divisive,’ despite their rhetoric. We should ask ourselves why that is.”

Tuesday’s endorsement was the second in just days from the New York congresswoman, who has become one of the most vocal progressive politicians in the country.

On Friday, she endorsed the reelection bid of Sen. Ed Markey, D-Mass., a champion of her “Green New Deal,” against a potential primary challenge by Rep. Joe Kennedy III, D-Mass.