AG Barr’s critics, who claimed Trump ‘obstruction,’ would be ‘guilty’ by own standards: Ari Fleischer 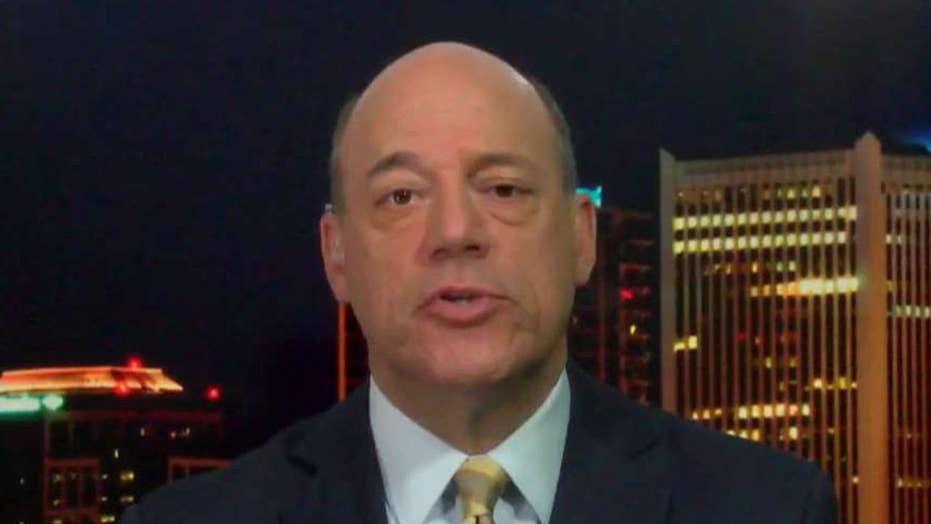 Breaking down Attorney General Barr’s Fox News interview and his comments on the Mueller investigation with panel reaction and analysis on ‘The Ingraham Angle.’

As Attorney General William Barr takes pointed criticism from Democrats, those who also claimed President Trump obstructed justice in the Mueller probe “would be guilty themselves” by that metric, Ari Fleischer said Friday.

“If the Democrats held themselves to the same standards they tried to hold the Trump administration to, they would be guilty of obstruction of justice themselves the way they’re going after the attorney general,” said Fleischer, a former White House press secretary for President George W. Bush, on “The Ingraham Angle.”

BILL BARR VOWS TO UNCOVER ‘EXACTLY WHAT HAPPENED’ WITH RUSSIA PROBE, SAYS EXPLANATIONS HAVE BEEN ‘INADEQUATE’

“He acts more and more like the total mouthpiece of the president. It is more than disappointing,” said Sen. Mazie Hirono, D-Hawaii, on CNN. On MSNBC, morning host Joe Scarborough remarked that someone could “slap an ex-KGB badge on the attorney general.” 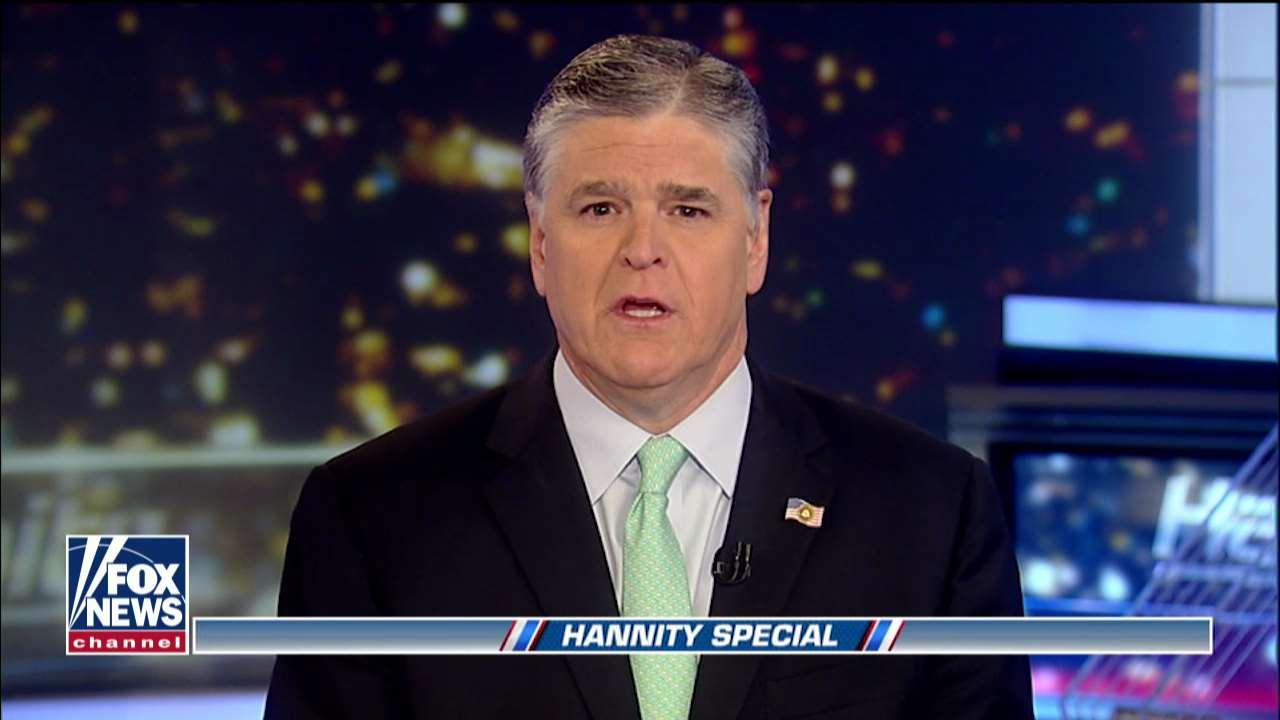 The criticisms come after Barr appointed federal prosecutor John Durham to look into the origins of Special Counsel Robert Mueller’s Russia investigation into possible collusion with the Trump campaign.

Fleischer praised the decision to commence the new investigation, and told Ingraham that Barr is “exactly what we need now – [and] to figure out what, if anything, was done improperly when they authorized all of these wiretaps and surveillance techniques to be used against Trump.”

In Barr’s interview with Hemmer, the attorney general said he was ready for potential criticism and attacks by Democrats when he took the job.

“Yes,” Barr said. “I thought I was in a position where this kind of criticism really wouldn’t bother me very much.”

“The fact of the matter is, Bob Mueller did not look at the government’s activities, he was looking at whether or not the Trump campaign had conspired with the Russians,” Barr said.

Barr also called “laughable” an accusation by House Speaker Nancy Pelosi, D-Calif., that he had lied to Congress, and dismissed an attempt by House Judiciary Committee Chairman Jerry Nadler, D-N.Y., to hold him in contempt.

“That’s part of the usual … political circus that’s being played out. It doesn’t surprise me,” he said.