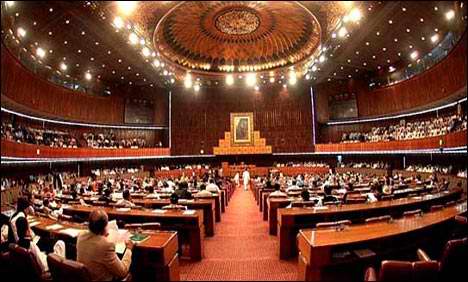 Since its independence in 1947, the government of Pakistan and United States held diplomatic relations with common goals such as providing stability in the region, combating terrorism, economic development, and democratic reforms. Pakistan pledged cooperation in counterterrorism efforts and strengthening of democratic systems of governance. The United Stated provides financial and humanitarian assistance (including emergency humanitarian assistance of one billion dollars during the aftermath of the 2011 floods) in order to alleviate poverty and develop economic growth. Both the United States and Pakistan are members of the same international organizations, including the United Nations, WTO, IMF, and World Bank.