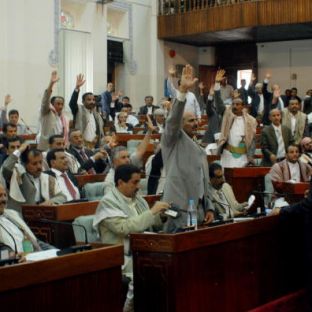 Religion: Islam is the official religion, including Shaf’i Muslims(Sunni) and Zaydi Muslims (Shia). There are also small numbers of Jews, Christians, and Hindus

The United States established diplomatic relations with North Yemen in 1946 and South Yemen in 1967. The North had previously been part of the Ottoman Empire, and the South had been ruled by the United Kingdom. The Yemen Arab Republic (North Yemen) severed relations with the United States on June 7, 1967 in the wake of the Arab-Israeli conflict. Diplomatic relations were reestablished in July 1972. Most U.S. investment in Yemen is in the oil and gas exploration and production sectors.

The United States and Yemen have signed a trade and investment framework agreement. The two also have concluded bilateral market access negotiations as part of Yemen’s efforts to accede to the World Trade Organization. The bilateral agreement provides new market access opportunities for U.S. providers of agriculture, goods, and services.