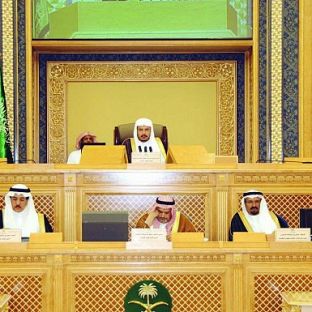 People: Arabs; 8.5 million of the total population are foreigners

Languages: The official language is Arabic, although English is widely spoken in business.

Religions: Islam; about 90% of the Muslim population is Sunni and 10% is Shi’a. Publicly practicing any other religion is illegal

The United States and Saudi Arabia established full diplomatic relations in 1940. Saudi Arabia’s unique role in the Arab and Islamic worlds, its possession of the world’s largest reserves of oil, and its strategic location make its friendship important to the United States. The two countries share common concerns and consult closely on regional security, oil exports and imports, and sustainable development, including issues such as the Middle East peace process and shared interests in the Persian Gulf. Saudi Arabia is a strong partner in counterterrorism efforts, providing military, diplomatic, and financial cooperation. It works closely with U.S. law enforcement to safeguard both countries’ national security interests.